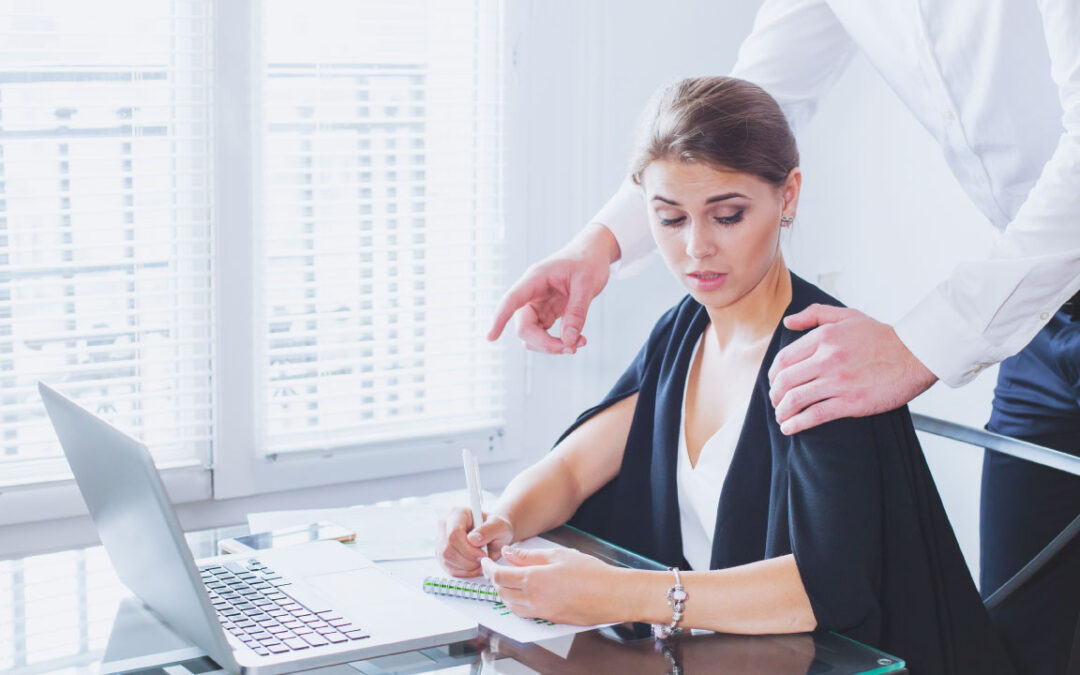 Under the new bill, the employee may decide if they wish to invoke the arbitration clause or proceed in court. This gives employees more control over how their dispute is heard and if they want to keep their allegations private.

The bill will apply to “any dispute or claim that arises or accrues on or after the date of enactment,” meaning it will not retroactively apply to ongoing arbitration but will take immediate effect going forward.

The bill makes it clear that issues of arbitrability must be decided by a court, not an arbitrator, even where the arbitration agreement attempts to delegate such authority to an arbitrator.  Any disputes over arbitrability will also be governed by federal law.

If signed into law, employers should review their mandatory arbitration clauses many of which will require revision to comply with this bill.