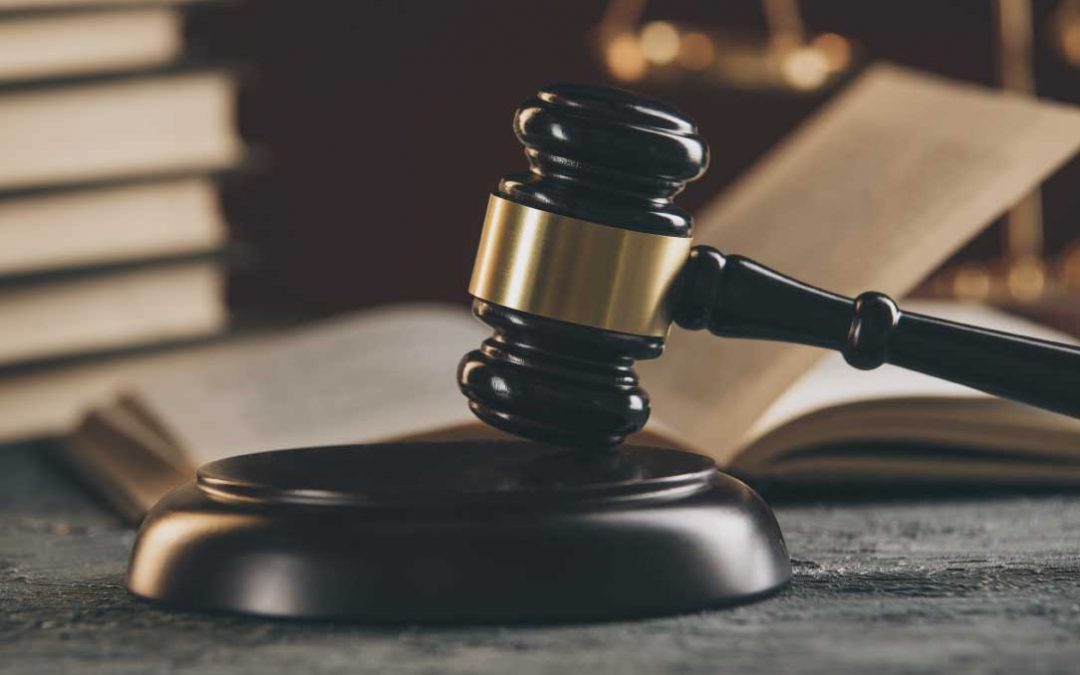 Today the Supreme Court expanded the discrimination exemptions afforded to religious institutions. For years, the courts have recognized that religious institutions were immune to normal antidiscrimination laws when it came to hiring and firing “ministers.” This is known as the “ministerial exception” and was primarily applied when an applicant or employee’s beliefs or behavior conflicted with the tenants of a religious organization. For example, a Catholic diocese could refuse to hire a Muslim Imam as a priest based on the applicant’s religion.

The importance of today’s decision is that it allows religious institutions, such as schools or universities to apply the same exception to what might otherwise be considered a lay position in their organization, such as a teacher. Two separate court cases were addressed by the Supreme Court’s decision. Under the first, an employee claimed age discrimination when they were forced to retire, something that would normally violate the Age Discrimination in Employment Act (ADEA). In the second case, a teacher claimed disability discrimination when they fell ill with cancer, something that would normally be protected under the Americans with Disabilities Act (ADA).  Justice Alito wrote, “Both their schools expressly saw them as playing a vital part in carrying out the mission of the church, and the schools’ definition and explanation of their roles is important.” Neither case directly dealt with the application of a religious tenant as has been the case with similar cases in the past.

“The religious education and formation of students is the very reason for the existence of most private religious schools, and therefore the selection and supervision of the teachers upon whom the schools rely to do this work lie at the core of their mission,” Justice Samuel Alito wrote for the court. “Judicial review of the way in which religious schools discharge those responsibilities would undermine the independence of religious institutions in a way that the First Amendment does not tolerate.” The court’s ruling further exempts religious institutions from broadly applied discrimination protections enjoyed by most US workers.