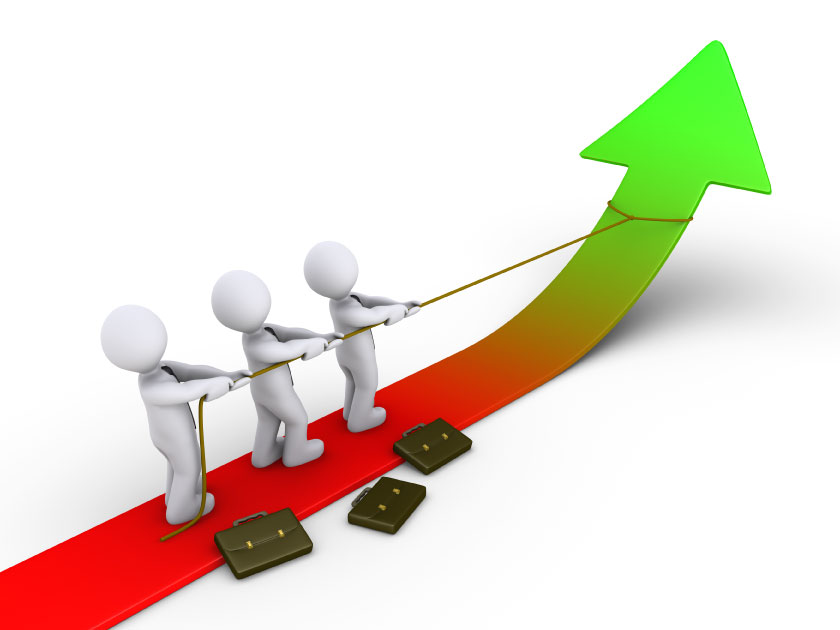 Under this rule Michigan workers would be eligible for overtime pay if they work over 40 hours a week and make up to $51,000. Michigan’s Chamber of Commerce plans to oppose the potential rule.

If implemented, Michigan would join other states who are considering an increase to their exempt salary threshold. California and New York have already implemented higher rates.